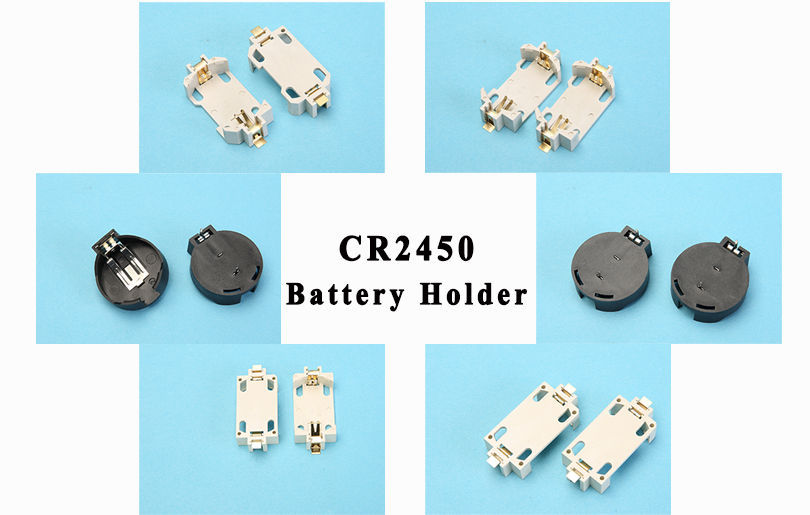 Mode of use (in connection with the PCB board)

2, spot welding is carried out on the battery, the upper pin is welded, and the battery with the foot is welded on the PCB board. It should be noted that:

(1) The spot welding of the battery will result in high temperature and pressure, which can damage the electrical property of the battery, so the non-professional manufacturer cannot spot-weld the battery.

(2) the spot-welded battery cannot pass wave soldering, which will cause a short circuit of the battery and lead to scrap;

Precautions for safe use: The inside of a lithium battery contains a chemically unstable chemical material, such as lithium, an organic solvent and some chemical components, and the use of a lithium battery in an erroneous manner can lead to heat, fire or explosion of the battery, which may cause personal injury. To avoid the use of batteries for accidents, please read the following instructions carefully:

3. Do not heat the battery. When the lithium battery is heated to 100.degree. (212 F), the rubber ring and other parts for sealing are made of a material such as a resin, which may be melted when heated, resulting in an electrolyte leakage and an internal short circuit, which may cause an explosion to fire.

4. Do not weld directly on the battery surface. The heat generated during welding may damage the gasket and other parts of the seal, resulting in an electrolyte leakage and an internal short circuit, which may cause an explosion to fire.

6. Do not split the battery. When the cell is split, a gas that stimulates the throat is created, while the lithium sheet inside the cell is extremely susceptible to a strong chemical reaction with water and air to produce an explosion.

7. Do not deform the battery. When the battery is applied to the strong pressure, the sealing ring of the battery and other parts of the battery will be deformed and damaged, resulting in battery leakage and internal short circuit, thus causing the battery to generate heat, fire and explosion. 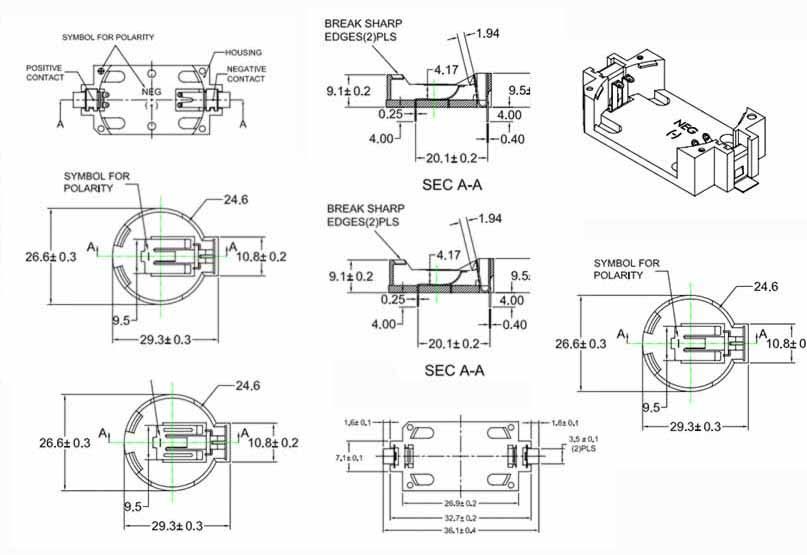 Our own mold room can process customized metal hardware parts,

mold development and injection molding parts according to customers' requirements.

Please provide the product specifications, quantity, materials, process and so on. We will quote precisely according to your requirements and give preferential price in large quantities.

Please leave a message to us

Please provide the product specifications, quantity, materials, process and so on. We will quote precisely according to your requirements and give preferential price in large quantities.